European weekend for Modena Kart on the Adria circuit 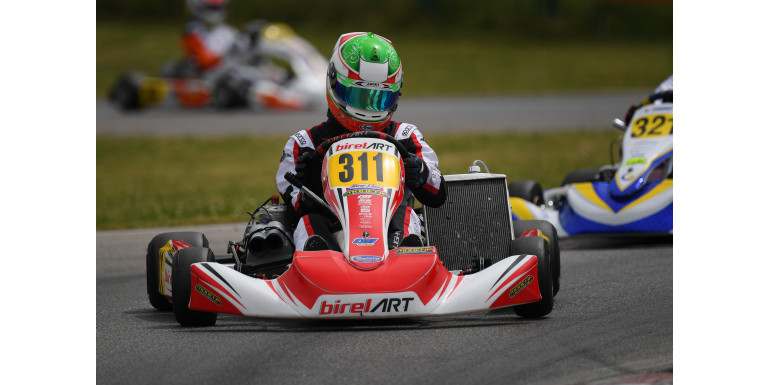 Modena Kart will take to the track in the weekend of August for the last appointment with the KZ2 European Championship.
Read more 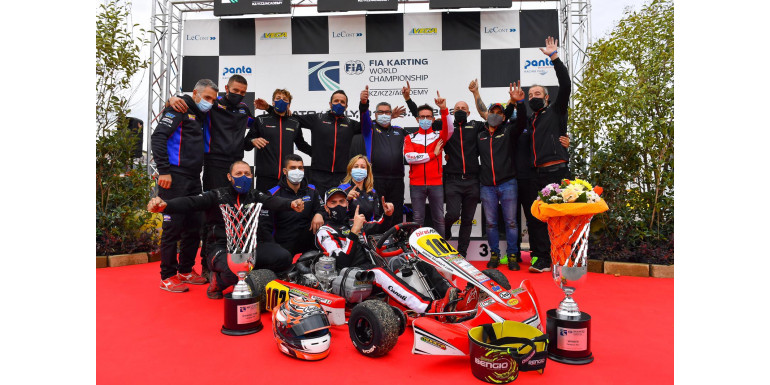 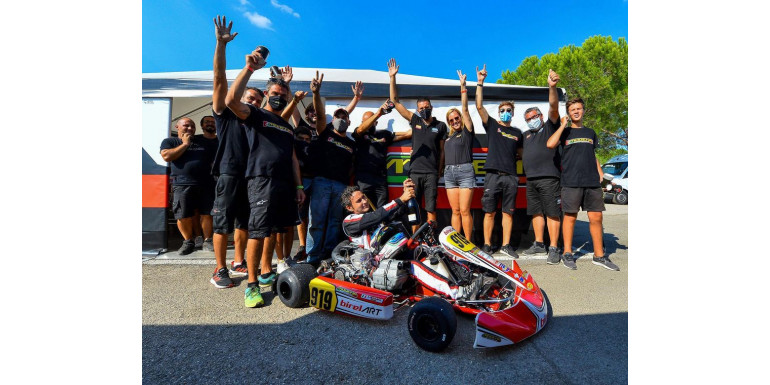 Modena Kart maintains the leadership of the Italian Championship in Adria 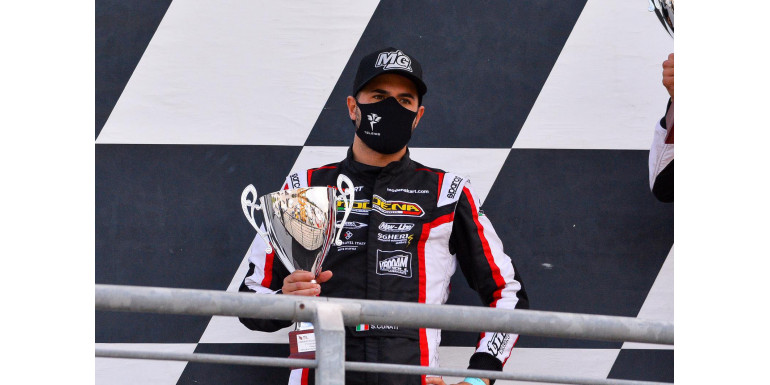 The Italian ACI Karting Championship of the Modena Kart team continues with the penultimate stage of the fight for the Italian flag. Simone Cunati keeps the head of the general classification.
Read more 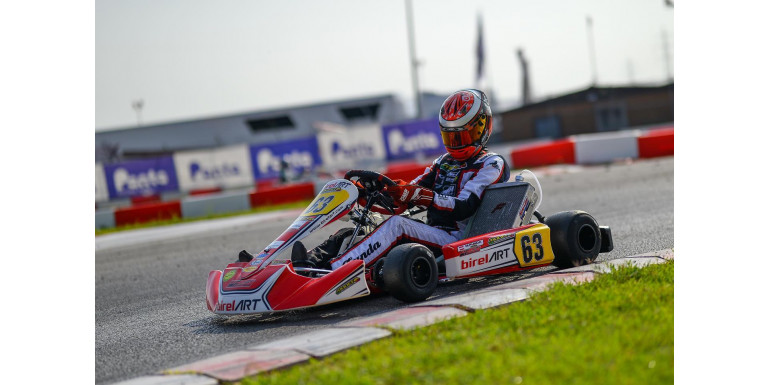 The Modena Kart team took advantage of the double appointment with the Euro Series WSK at the Lonato circuit to collect as much data as possible in view of the FIA ​​International Super Cup.
Read more 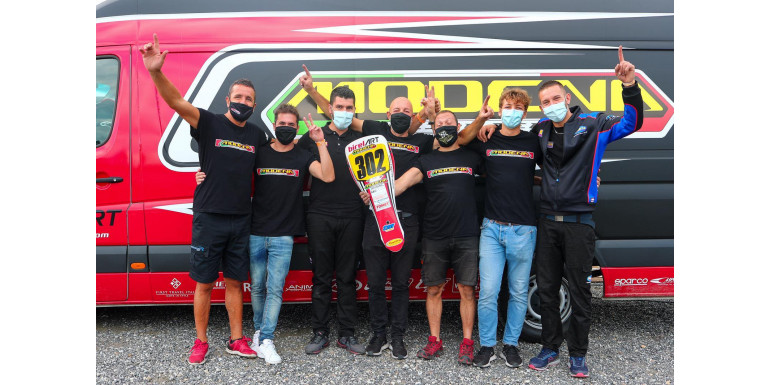