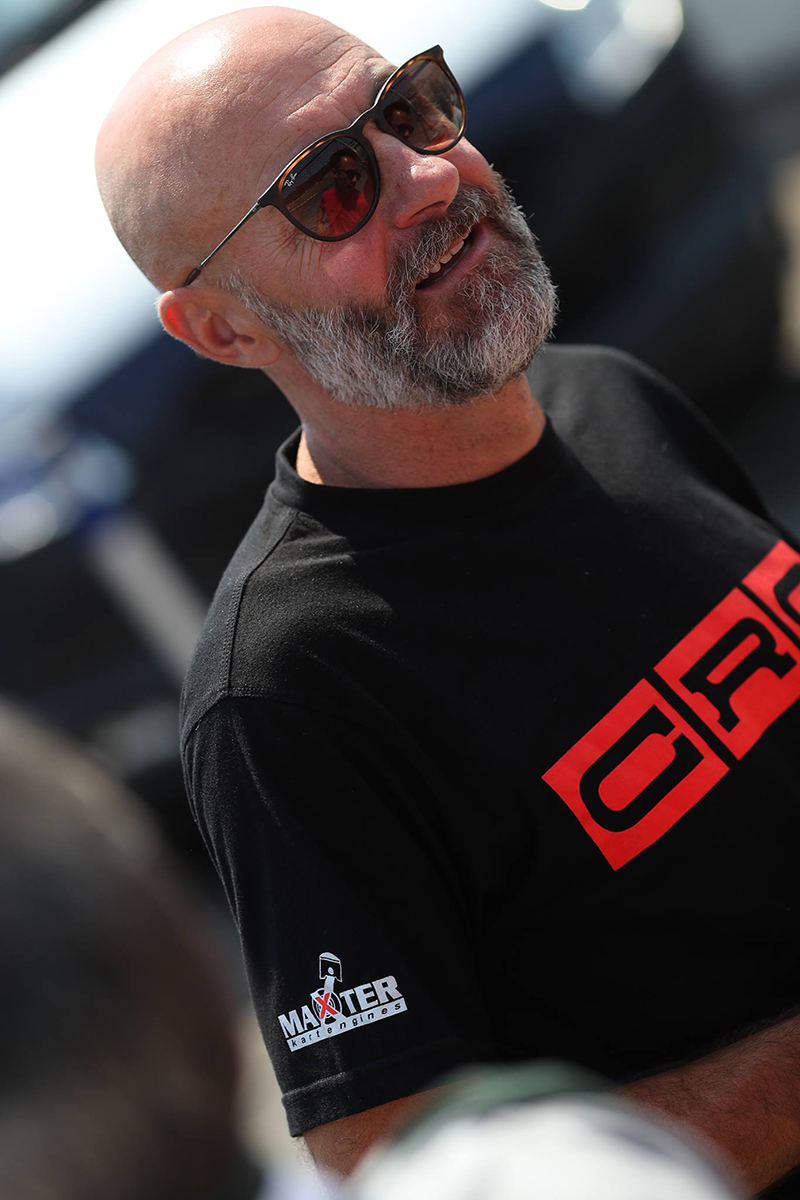 The sporting association MODENA KART started in 2001 from the passion of the Finocchi brothers Gabriele and Gionata, with the declared mission of being successful in karting competitions. Team Modena Kart has been shining in Tuscany first and then at a National and International level taking part in the most important and prestigious events. MODENA KART became exclusive zone re-seller for the CRG SpA products in 2003 and still collaborates with the Italian constructors in the main official competitions and tests. CRG is a leading chassis constructor and won 45 World titles and 48 European CIK-FIA titles.

Over the years, MODENA KART claimed more and more important results thanks to an exclusive service, competitive and professionally prepared karts in close collaboration with CRG Racing Team. MODENA KART works with professional engine preparators using the latest specs to deliver the highest possible performance to its drivers.

2017: Winner of the Italian Championships ACI Karting KZ3 Under and KZ3 Over

2015: Winner of the Italian Championship KZ2 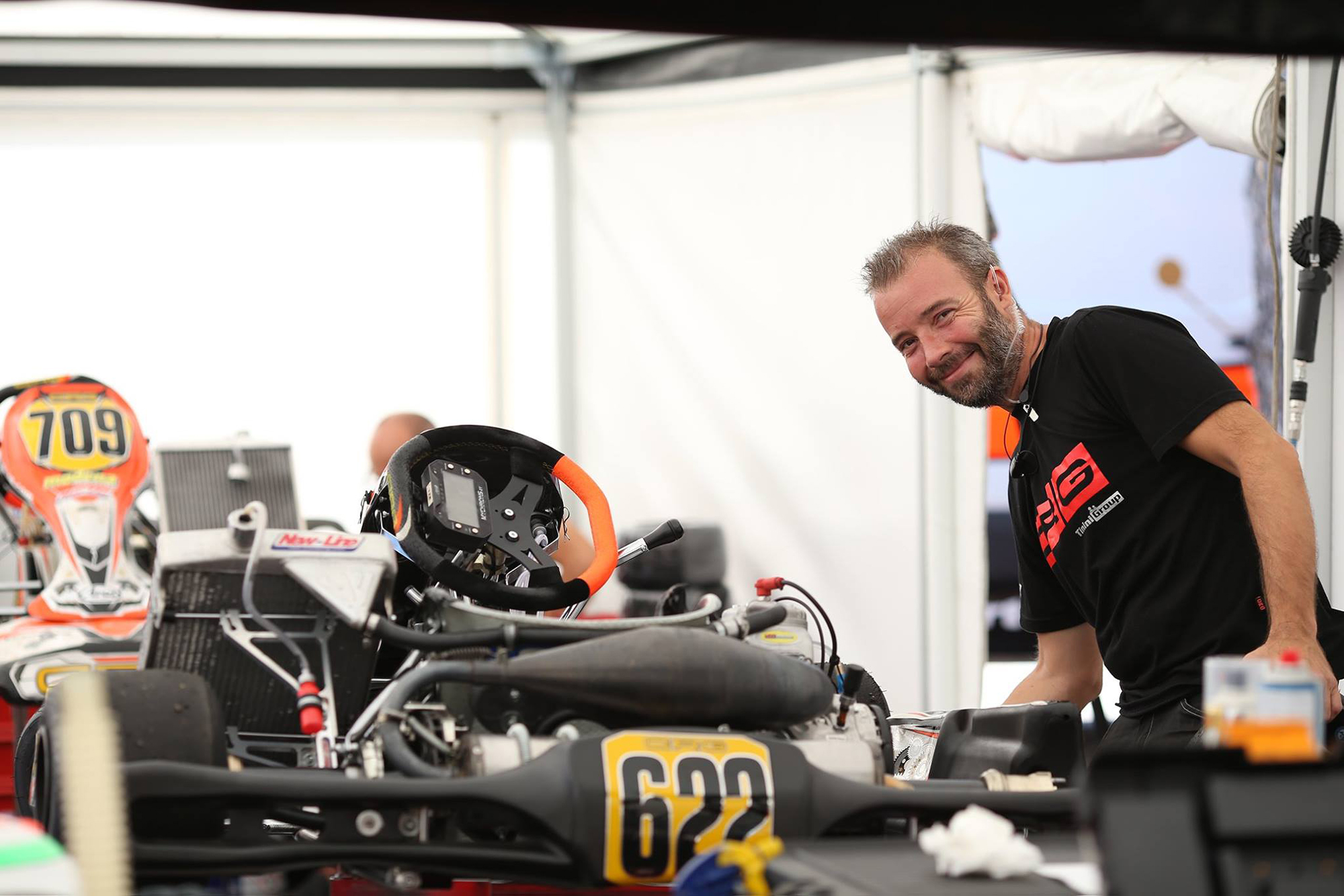 MODENA KART has also taken part in some races of the German DKM Championship in 2017 and 2018. MODENA KART had an important visibility on the media through the events broadcast live on TV on AutoMotoTV and in web streaming, on RAI Sport and on several National networks, on the social media and on daily magazines like the La Gazzetta dello Sport and Corriere dello Sport. 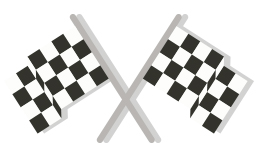 Modena kart lends assistance on track guaranteeing a competition service or a complete test, renting motorbikes and CRG looms prepared and continually revised in its workshop.
Contact us for a quote or more info.
Tel: Gabriele 335.7551353
Email: info@modenakart.com