Menu
Home > All Blog News>The fog decides the Copa de Campeones
Are you an Amazon customer? Pay now with address and payment details stored in your Amazon account. 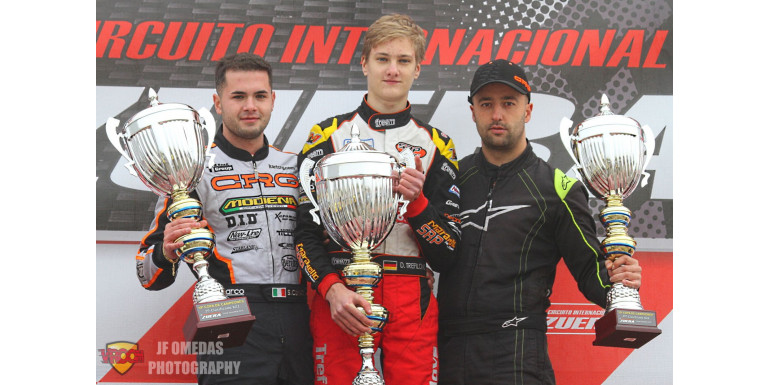 As already happened on Saturday, the fog on the international circuit of Zuera compromised the final result. The persistent atmospheric phenomenon forced the programs to be delayed and modified several times, waiting for the fog to rise, which eventually did not happen, definitively causing the suspension of the prefinal and final program.
In this way, after the qualifying held on Saturday, the final classification was drawn based on the arrival of the only run disputed, thus assigning the trophies of each category.